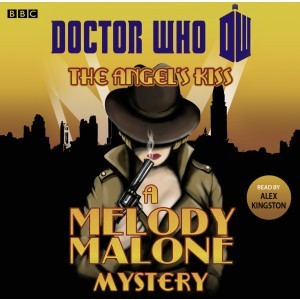 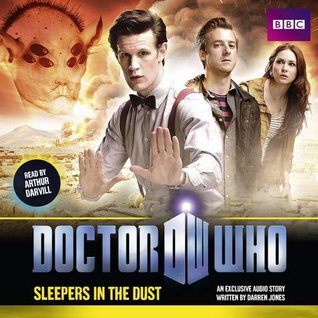 Simon Godwin’s production of The Beaux’ Stratagem brings new life into the town of Lichfield in the year 1707.

One night, Aimwell (Samuel Barnett) and Archer (Geoffrey Streatfeild), brothers and “gentlemen of broken fortune” appear at the doors of the inn in Lichfield. In the guise of master and servant, they claim that Aimwell is an aristocrat looking for a wife worthy of his status. Their plan to get rich quickly is to find wealthy heiresses, steal the money and get out of town before anyone sees them.

In Lichfield, they’ve set their sights on charming Dorinda (Pippa Bennett-Warner), who seems to fall for their spiel falls in love with Aimwell. Her unhappy-in-love sister-in-law Mrs. Sullen (Susannah Fielding) is smitten by Archer’s charms.

Fielding gives a frank but heartfelt performance, advocating divorce during a time when this was still a social stigma. Written by George Farquhar in 1707, The Beaux’ Stratagem touches on social aspects that are still relevant today. The play is broken up with songs and dances, ranging from merry to silly, all accompanied by live musicians on stage.

The Beaux’ Stratagem makes for a merry night, and proves to be a charming and funny Restoration romp.

Welcome to this week’s Weekend Coffee Share! How are you? I’m alright, back from my travels, though wishing I was still on the road.

I’ve been feeling the post-travel slump this week and it’s hit me hard. I got back from London on Sunday night.

If we were having coffee today, I’d first of all tell you that I am busy preparing for next week. On Wednesday, Canadian wholesome chef Doris Fin from Feed Your Bliss will visit me, and she’ll put on a vegan & raw food cooking class on Friday that I’m helping to organise.

Several years ago, I got to know Doris as she kindly volunteered to write for my travel magazine Shoestring. So she contributed pieces about eating raw food while on the road, and how to relax muscles while travelling, and we’ve stayed in touch. So next week, we’ll finally meet in person! I just know she’ll cook up a storm, and I’m really curious what she’ll dish up!

The cooking class is on Friday, August 21, from 5pm till late at Naturfreundehaus Solingen-Theegarten. Fee: €40 but this includes all fresh and local ingredients and the meal we’ll prepare and share together.

We’ve got limited space left, so if you want to participate please get in touch with me beforehand.

END_OF_DOCUMENT_TOKEN_TO_BE_REPLACED

The tag-line for Patrick Marber’s Three Days In The Country looks so simple: Summer Love.  But the play, which is a shorter version of Ivan SergeyevitchTurgenev’s A Month In the Country and currently playing at the National Theatre (Lyttelton Theatre), is so much more than a simple romance.

Set on a Russian country estate, in the mid-nineteenth century, this play explores love and lust in all its forms from unrequited to forbidden, and finds comedy in everyday life.