Lovers of incredibly fast-paced and witty TV show Gilmore Girls will know that Rory Gilmore is the ultimate book worm.

In 7 seasons, she has been seen reading and heard referencing a plethora of books, from The Adventures of Huckleberry Finn to The Yearling.

Many a viewer has tried in vain to spot each and every literary reference the Gilmore girls dropped in their daily conversations. To keep up with the mother-daughter-duo, you’d have to be extremely well-read, know your pop culture and current affairs and deliver it all at twice your normal talking speed.

The Rory Gilmore Book Challenge is a list of all 340 books included in the show, and the challenge to read them all. I’ve marked the ones I have read so far. 114 out of 340 isn’t too shabby!

How many have you read? Have you done the Challenge or are you doing it? 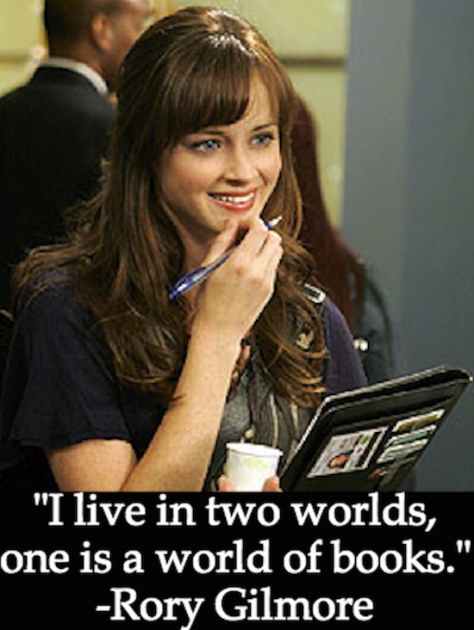